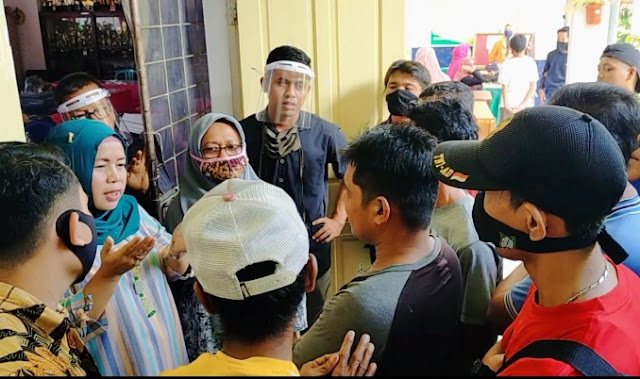 Infonusantara.net
Parents protest from guardians of students whose children have failed to enter public school because of new regulations. The new PPDB system launched by the government seems to be difficult for parents of students.

Not a few lower middle class people who claimed to object to the implementation of the zoning system every year in the New Student Admission (PPDB) academic year 2020/2021, especially in the City of Padang and West Sumatra Province today.

New Student Admission (PPDB) Zoning system seems to begin to have an impact on the child's psychic.

While crying, Weldawati said, her child was depressed because of the zoning system. "I'm dizzy, sometimes my child laughs alone, doesn't want to eat," he said.

How can you pay for private school? The conditions are difficult now and for making food it is difficult, there are no school fees in the private Hundreds of residents come to Padang 10 Middle School, the majority of which are fathers and mothers from 5 villages namely Bandar Puding, Simpang Koto Tingga, Koto Tingga Dalam, Periuk Village, Tarok .

Protests of local residents were triggered because they did not accept their children who did not meet the requirements for admission of junior high school students (PPDB) in the region. 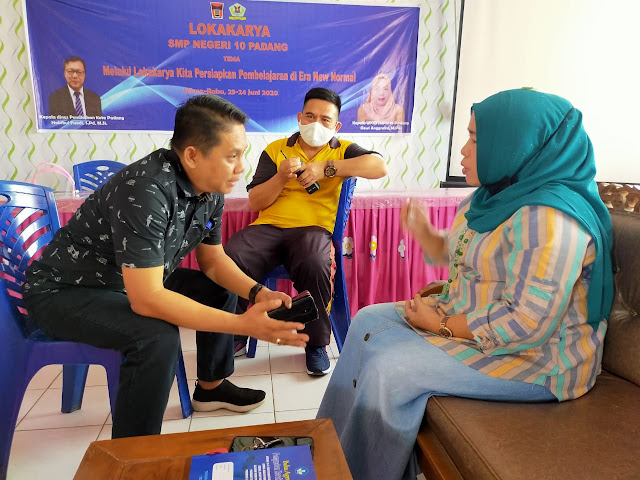 Meanwhile, Evi Yandri Rajo Budiman, one of the Pauh IX Kuranji community leaders, said that we need to evaluate Permendikbud number 44 of 2019 to have weaknesses governed by zoning and problems of student age.

In this Koto Tingga region, there are many children who live here and this requires a solution from the local government both Padang City and West Sumatra Provincial Government, he said

Indeed, some of the students who come here guardians must be considered economically (Inf/DP)

Label: padang
Email ThisBlogThis!Share to TwitterShare to Facebook
di 4:13 AM 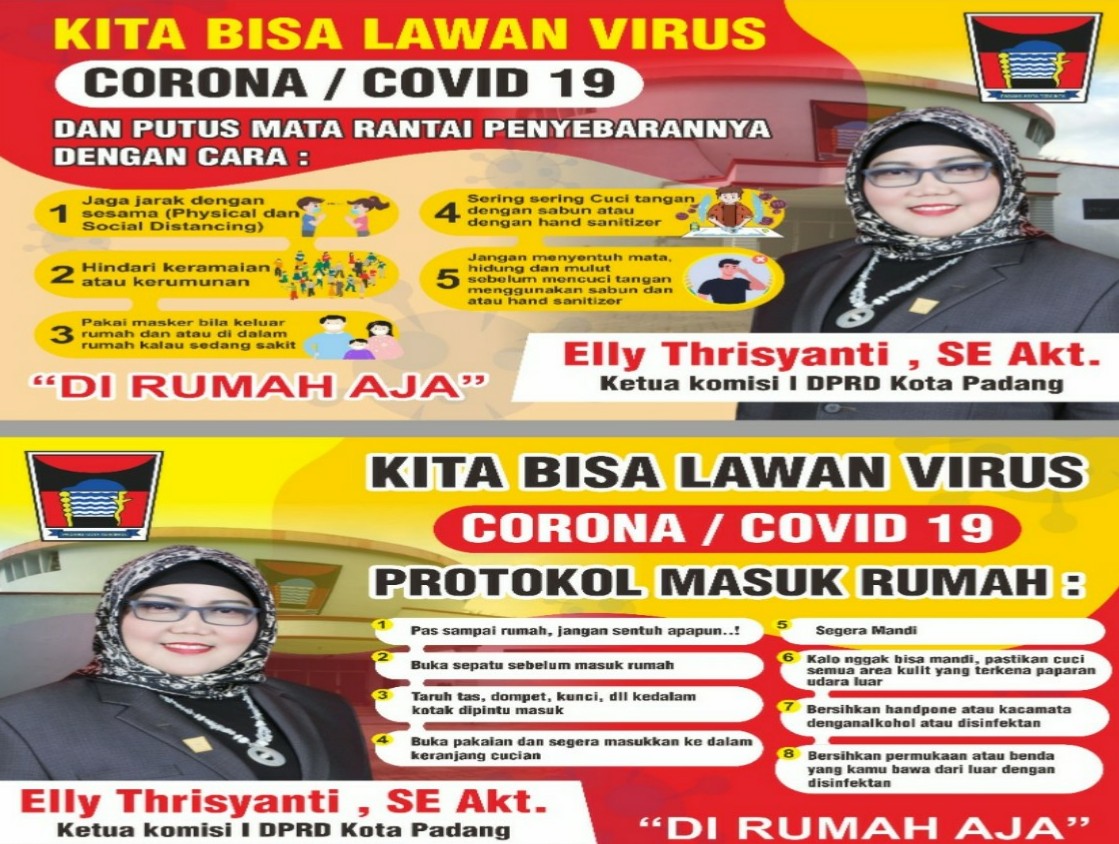 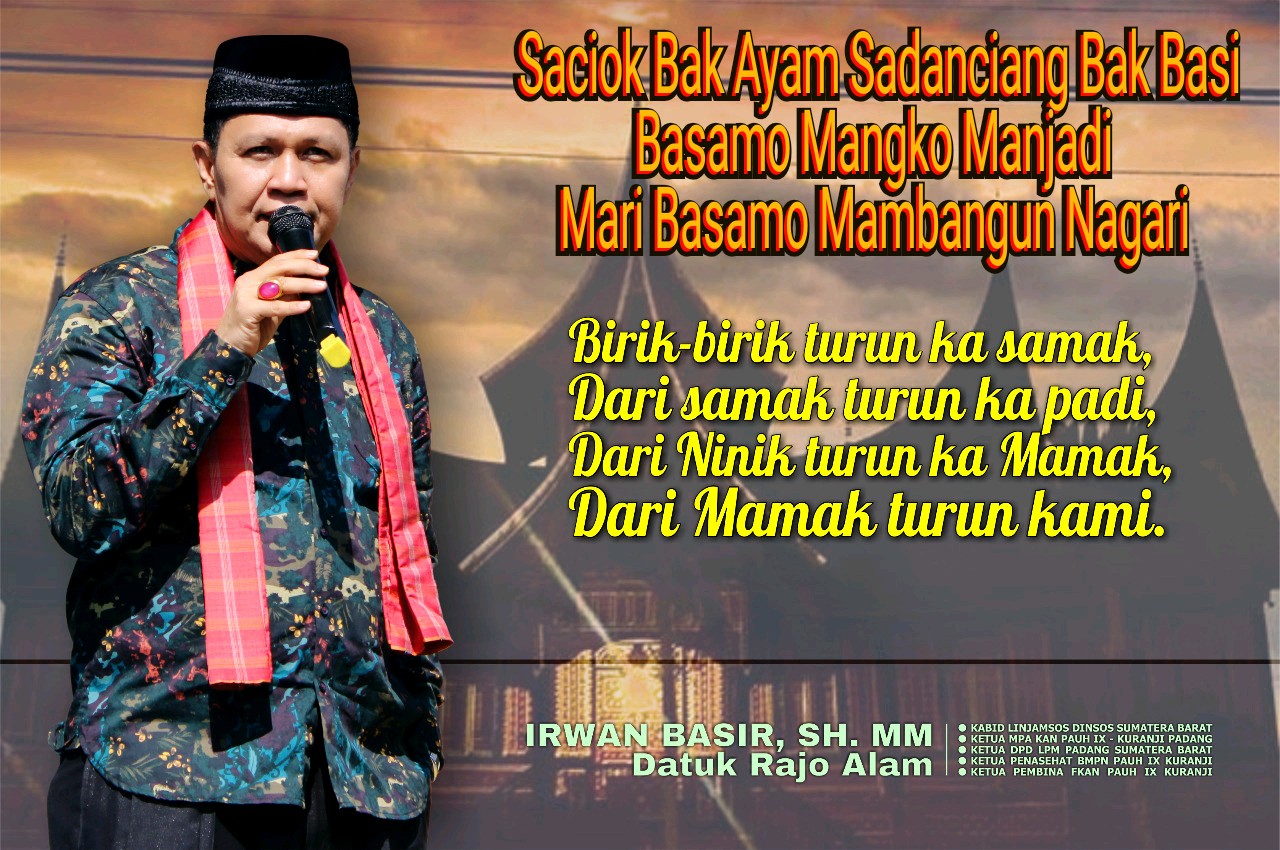